Marks and Spencer – Facing the Challenges Ahead 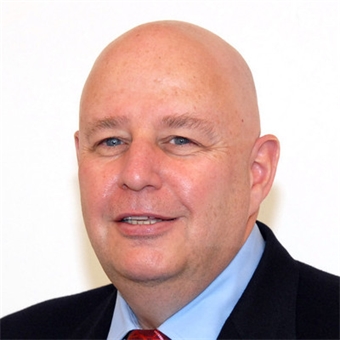 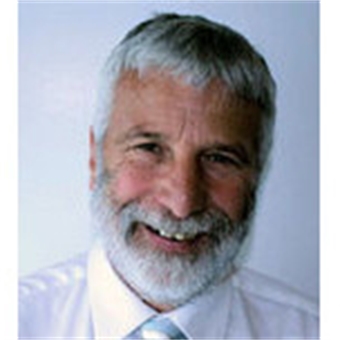 In this article, John Fernie and David B. Grant reflect on the challenges experienced by Marks & Spencer and prospects for the retailer moving forward.

We provide a case study in our new book Fashion Logistics on the issues that Marks & Spencer (M&S) have faced in the fashion clothing sector over the past few years, and its initiatives to improve its in-store and online fulfilment with its new £200 million Castle Donington distribution centre (DC) by making its domestic supply chain and logistical systems more efficient. Despite such initiatives it appears that the underperforming M&S fashion clothing segment, once the prominent UK clothing retailer for decades, is still a work-in-progress given recent pronouncements in the press and by the company.

The FT reported on 7 July 2015 that Muriel Conway, a former Marks & Spencer ladies fashion designer from the 1970s to the 1990s, told the company’s annual meeting in July this year that its women’s clothing range was ugly and ill-fitting. She commented “I could weep when I see what is in stores today. Where’s the originality? The flair? The newness? The good taste?”

Robert Swannell, M&S Chairman, acknowledged M&S needed to improve aspects in the range but did not “recognise the blanket criticism” put forward by Conway. Marc Bolland, M&S CEO, noted the retailer was “improving the fit of its clothes and beefing up its in-house fashion design capabilities.” To do so, in September 2015 M&S appointed Steve Rowe as its head of fashion, the third such appointment in the last three years, and Queralt Ferrer as its first fashion design director. Rowe will not only focus on design but also on availability. Rowe’s strategy will include developing closer relationships with suppliers overseas and reducing the number of promotional sales that M&S runs.

However, the FT noted on 25 September that some analysts remain sceptical. The independent retail analyst Richard Hyman was quoted as saying “there remains a disconnect between M&S’s clothing and branding and its core customers and that the British high street is vastly oversupplied with clothing retailers.” His comments suggest that M&S may find it difficult to return to a highly competitive position in this sector, particularly as online retail sales look set to displace in-store sales across all UK retailing.

Second quarter results at 30 September 2015 were a case of the ‘same old’ story as sales of clothing and home furnishings fell 1.9 percent in the three month period. However, M&S reported its overall clothing profit margin increased 2.9 percent during the first six months of its fiscal year. And, for the first time M&S segregated its in-store and online sales which revealed that sales of in-store clothing and home furnishings fell over 6 percent in the first fiscal half. So if overall profit margins are up and in-store sales are down, it appears that M&S’s online operations are generating more profit, demonstrating that the costs of running ‘bricks and mortar’ stores are greater than the cost of running ‘clicks’ online operations, and that consumers are turning away from poor in-store service with lack of on-shelf availability. M&S also noted it had closed 12 UK stores and all its Balkan region stores, resulting in a £27.6 million charge.

Hyman again commented for the FT on 4 November and noted M&S’s strategy to increase profit as opposed to expanding clothing sales is looking “increasingly like WH Smith where selling product has become rather incidental.” Further, analysts at Peel Hunt questioned whether clothing quality at M&S was declining in this profit-driven strategy. Once more, Bolland countered that declining store sales were an industry issue and not solely related to M&S and that clothing quality was not affected. He also added that he was considering one or more celebrity designer collaborations and did not deny working with third-party brands.

However, the Christmas 2015 trading results were released on 7 January and the FT reported that like-for-like sales in general merchandise, particularly clothing and homewares, fell by 5.8 per cent for the 13 weeks to 27 December. One reason cited were the problems at the Castle Donington distribution centre in December, which forced M&S to suspend next-day deliveries and left customers waiting up to 10 days for purchases as it struggled to cope with demand fuelled by Black Friday discounts. As a result Bolland, who joined M&S in May 2010, has stepped down and will be replaced by Rowe.

The saga continues for M&S and there are lessons to be learned for its fashion operations. We note some of those lessons are contained in Fashion Logistics, particularly the changing nature of fashion (chapter 2), international logistics (chapter 5), in-store service (chapter 6) and online service (chapter 7).