Mindset vs. Skillset: What Really Sets You Apart? 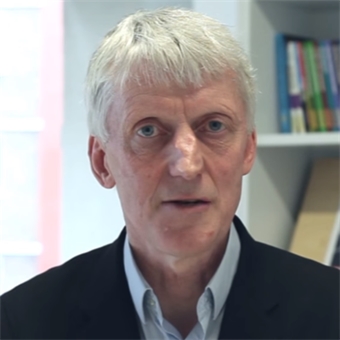 Over the past fourteen years, the research for The Mindset of Success has shown that how we think is the new frontier of performance. The difference between the good and the great is the difference between your mindset and your skill set. In a world where skills are bountiful, and increasingly outsourced to cheaper parts of the world, we need more skills to survive, let alone thrive. Mindset separates the best from the rest: the right mindset drives the right habits, which drive the right performance.

Skills focus has three traps for the unwary manager:

The joy of mindset is that it is hidden. You may have the same skills set as others, but with the right mindset you can do more with those skills and learn new skills as well. Your improved performance will be visible, but the causes of your improved performance will remain invisible. And that is probably what you already see in your organization. Many of your colleagues will have similar skill levels, but some outperform others by a large margin. They simply act differently and better. There is no point in trying to ape their actions: copying symptoms is pointless. You have to deal with the root causes. You have to understand why they act differently: you have to find their mindset. That is very hard to do. If you asked them about their mindset, you would be met with a look of blank disbelief. And that is the purpose of this book. It makes visible the invisible advantage that the right mindset gives.

The Mindset of Success