Swapping Skills for Jobs is too Little too Late 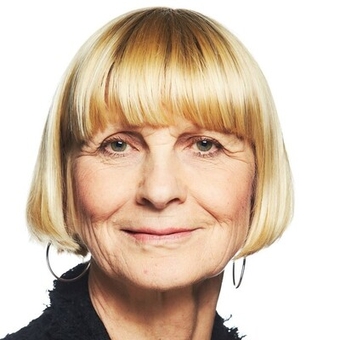 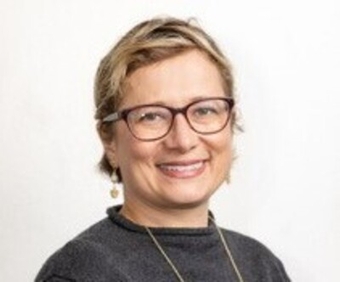 This extract is from Humans at Work by Anna Tavis and Stela Lupushor.

“All models are wrong, but some are useful” is a famous adage attributed to statistician George Box.

A whole new generation of “Future of Work” theorists, academicians, and consultants has emerged and flourished, promising to fix the looming “end of work” crisis. Amidst the enormity of the challenge, multiple scenarios, have been put forward and successfully advanced. The “Work Without Jobs” approach gets perhaps most of the industry and academic attention today. This workforce planning method advocates replacing “jobs” with “skills”. It argues that traditional workplace structures and practices based on jobs are outdated and must be replaced with ones based on modular, easily replaceable clusters of skills.

Embedded in this workforce planning methodology are the scenarios that require 1) creation of universal skills taxonomies, 2) an audit of skills to assess their relevance and obsolescence, and 3) retraining, substitution, or augmentation of skills with “bots” to continuously respond to the changing skills requirements. The “Work Without Jobs” skills-based solution promises to set up an agile system of continuous renewal ahead of automation and skills obsolescence. Compatibility and adjacency of skills are of particular relevance in keeping up with the pace of change. Due to the uneven pace of automation and skills replacement, there is an opportunity to transition workers from certain sectors in the economy to others; repurpose the skills from the area that is disappearing to another one that is in high demand. A classic example of such adjacent skills transition is hospitality workers trained in customer service whose skills are compatible and easily transferable to the caregiving sectors such as general healthcare, elder care, and similar caregiving occupations. The overall outcome resembles a Lego-like construct of work anchored in projects or “gigs” requiring a specialized assembly of skills to be applied on a just-in-time basis. The skills solution to the challenges of workplace automation is a winning model today due to its operational clarity. At a closer look, we cannot be complacent, thinking that the skills-based model of work would solve the bigger challenge of the displacement of work’s purpose, the shifting social context, and the need to rediscover work’s broader meaning.

As an example, the changing gender roles in the workplace at large are receiving a lot of attention. Much has been written about women’s careers and their growing contribution to the economy. During the pandemic, reporting was focused on the outflow of women from the workforce. However, a few unspoken workforce paradoxes are not getting their fair share of attention in “Future of Work” discussions. There is an increasing number of “working-age American men” leaving the workforce. The fact that close to 20 per cent of the “prime working-age” males in the United States are unemployed is one of those mysteries that cannot be solved through reskilling alone. The skills as a solution argument points out the mismatch between the demand for certain skills and their available supply on the job market. The catch is that the demand for traditionally male-dominated blue-collar service jobs is not being automated nor is it shrinking. It is growing at a faster rate. Electricians, plumbers, and builders are in high demand, while mid-level office jobs are being automated and disappearing. “It is well past time for America to recognize the collapse of work for men as the grave ill that it truly is,” writes Nicholas Eberstadt, a labour economist, calling the phenomenon “a quiet catastrophe.” It is not a question of skills training alone. There needs to be a broader cultural shift that would destigmatize traditional service jobs such as nursing and teaching. The skills conversation at large needs to be accompanied by the broader cultural transitions in the social context of jobs.

Actionable and expedient, the skills model of work is a case of a one-sided solution for a societal evolutional challenge. The task of reskilling whole segments of the working population in new technologies is critically important but woefully insufficient. It is critical to not only break down jobs into skills but also to elevate the conversation from jobs to the greater context of work and its greater social and economic purpose to meet the challenges of the coming economy.

When Work Goes to the Worker: Three Strategies for the Hybrid Workplace