The Power of the Paradigm Shift 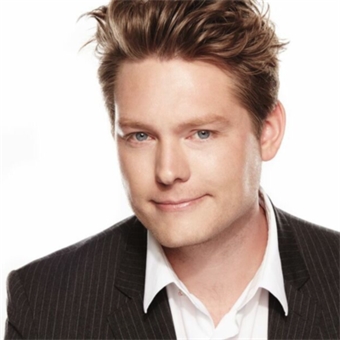 This is an extract from Digital Darwinism by Tom Goodwin.

Toyota employed some of the best electrical engineers in the world to tell it that the things Tesla were secretly working on were impossible. This perhaps best explains Tesla, which with less than 15 years’ experience in the car industry, can make vehicles that accelerate faster than any other road car ever known. Who on earth is Elon Musk to come into this category and do what is widely thought to be impossible?

How can the Tesla Model S Plaid be so much faster than a Lamborghini Huracán, Bugatti Chiron or a McLaren 720S, while costing typically 10 times less and despite their competitors having 10 times more experience making cars?

How can they make a car that gets better as it ages, improving overnight thanks to software updates? The Tesla Model S looks radically different from cars that are far slower, it carries five adults, and it’s not low to the ground. How can it sell a $10,000 upgrade that is software and thus has zero marginal cost and thus at 100 per cent margin? This is a car that breaks virtually all the category rules that have been formed and learned for decades. This chapter explores a totally new way to think about progress and business disruption and creates a new theory for it.

It was Thomas Kuhn, the US physicist, historian and philosopher of science, who wrote a book in 1962 called The Structure of Scientific Revolutions and in it coined the term ‘paradigm shift’ (Kuhn, 1962).

Kuhn’s book focuses on the way that scientific knowledge progresses. It discusses the idea that the world comes together and gets aligned in one particular way of seeing the world that becomes fixed. Typically, there is a system of beliefs or viewpoints or universal truths that enable people to make sense of the world. At any one time, these beliefs are based on assumptions that the majority of people are happy to regard as being fixed.

This viewpoint and mental framework form the basis of other experiments and procedures, and ideally these will continue to build confidence in this viewpoint or paradigm. We are generally sure today that atoms exist, that the earth is not flat and rotates around the sun; in fact almost all scientific principles are created and aligned in reference to each other. By being sure of the speed of light, we can calculate the size of the solar system; with Einstein’s mass-energy equivalence we can develop GPS navigation or the atomic bomb.

Yet sometimes, a breakthrough is made that challenges everything we previously thought. At this point it’s clear that everything we think was known, every characteristic or variable we fixed, may no longer be the case. It’s this huge shift from one way of seeing things to another that has been coined the ‘paradigm shift’.

Obsolete or superseded theories are common in science. We had phlogistic chemistry as a theory until the 1770s, and the caloric theory of thermodynamics explained much of the world until the mid-1800s when it was thought heat consisted of a self-repellent fluid called caloric that flowed from hotter bodies to colder bodies.

The danger of a paradigm is that we seek to make sense of it more than we seek to destroy it, because so much rests upon it. Paradigms are based on a system of thinking that all makes sense together; we fix some variables and create linkages with other variables and before we know where we are we have an entire system that seems to make sense. In a much more mundane sense, our lives consist of these very interconnected systems. Living in a world where we went to the office from 9 to 5, Monday to Friday, our lives became fixed around that. We’d do grocery shopping on the way home from work because it seemed more sensible than having delivery drivers drop off goods to empty households while we were away. We’d pick up kids from after-school gymnastics and use the time before to sneak into a shopping centre. Coffee shops in city centres swelled with weary train commuters, weekends were sacred; it certainly wasn’t the optimal way to live life, but it was one that made sense within the boundaries that we had created and stuck to. When the pandemic forced everybody to stay at home, we suddenly jumped to a new paradigm. There was nothing to stop grocery deliveries arriving seamlessly into our apartments, and Zoom calls became the rigid cadence to life where being late or not turning up became inexcusable. In this context, trips to department stores or to coffee shops seem to make little sense. Our cities have built up this way around our habits: newsagents and coffee near London Underground stations, sandwich shops around lunch breaks in city centres. We made spaces and time around the shared universal criterion of the working pattern of the late 20th century. That is apart from doctors, dentists, hairdressers, car repair places, solicitors and, well, a crazy number of entities that all wanted to work standard hours and ignore when many people had free time, but that’s another matter.

The modern world before the 2020 Covid-19 pandemic made sense and the switch to a post-pandemic world is hard; it becomes a hybrid life between the paradigms of remote and office work. There is superstition and jealousy for those who appear to do well from working in an office. In a world where most meetings are face-to-face, video calls soon lose appeal because taking them from the back of a taxi on the way to a meeting is rather difficult.

Kuhn’s theory of paradigms is generally only ever applied to scientific beliefs, or ways of seeing the world, but there is merit in the idea of tensions between groups of people who, at the time, fix assumptions, before someone smashes them and huge progress is made. I want to apply this type of mechanic to how creativity and design progress. I want to explain how disruption in business is the leap to a new paradigm, much like Kuhn’s theory.

If you ask a person to draw anything on any medium with any implement, they freeze. If you ask a graphic designer to design a logo and give them nothing to work on, they can’t do anything. An architect with no brief or budget, a creative in an ad agency with no problem to solve, it’s all the same. Design needs constraints. All design must be shaped by elements.

Yet if you ask a group of people casually to draw a house, most people will draw something remarkably childlike and remarkably similar. We have inherently fixed in our heads an idea of what a house must be, how it is drawn, how big it will be on the paper, what viewpoint it should come from. This preconceived idea of what a home should look like is based on how we think things should be done and how things have been done before.

We make many more assumptions than we realize when we design. They may be based on things we invented, things we remember from the past, groupthink, or many other unnecessarily fixed criteria. This is natural. In a massively complex world we have to fight to make sense of, we can’t continually challenge everything. We don’t wake up in the morning unsure if we should accept that gravity exists, or that up isn’t down; it would be exhausting. Nor can you be open to everything. If you’re designing a new sofa, you can’t be an expert in leather tanning and ergonomics, and then also ponder the implications for your design of new developments in graphene (an incredibly flexible substance 200 times stronger than steel, which is currently impossible to use).

As a result, any design process follows an iterative process based on a certain set of assumptions. These become spoken or unspoken design parameters.

Normally we start with a goal or problem or brief; we then start to explore options based on design criteria; and slowly, over time, collectively or individually, we improve and refine the design. Often this process isn’t smooth; often progress grinds to a halt, or reaches a dead end. Generally speaking, progress towards ever better solutions starts fast, with huge initial improvements. Then slowly, the process hits what we commonly refer to as the law of diminishing returns, whereby improvements produce relatively smaller increases in output.

A key part of this process is that, as the technology matures, it tends to converge on relatively similar optimum solutions, as illustrated in Figure 3.1. Websites today look more similar to each other than when people first started designing them; hotel rooms today now look broadly alike because lessons have been shared; mobile phones once looked radically different, now they look the same. 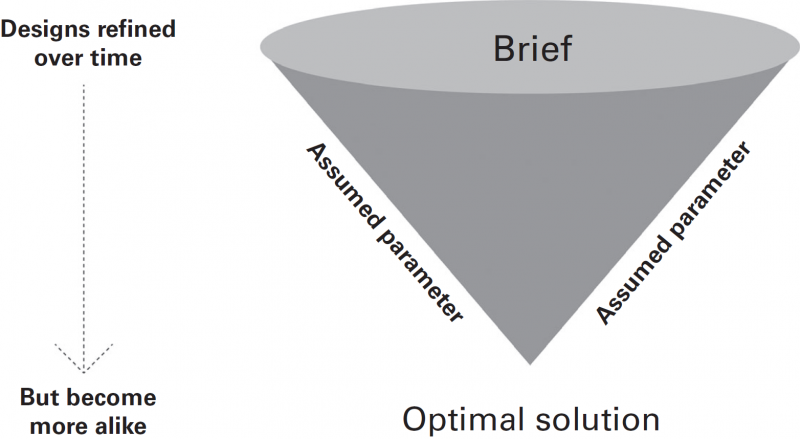 Figure 3.1 A brief to the optimal solution

Design is evolution – through error or hypothesis or fresh thinking, we slowly mutate and adapt in different ways, before we generally become more similar.

Eventually, just as everything has converted to one optimal solution that everybody adopts, finds agreeable, and is likely most commercially successful, a paradigm leap can be made whereby the assumed parameters can change to new parameters, and a new quest towards the new optimal solution can begin, as illustrated in Figure 3.2.

Figure 3.2 A brief to the new optimal solution

When we celebrate the Nest thermostats, the Ubers of the world, the iPhones, Dysons and Blackberries, we really celebrate those who unleash the power of the paradigm shift. They leap from one world of possibilities to another, they challenge the parameters used by everyone else to shape their designs and solutions. They leap from one paradigm to another, to an optimal solution based on a whole new world of thinking. This is a paradigm leap, and it’s the essence of disruption.

Future of Work: Why Automation Won't Take Your Job

Marketing for the Modern Age: Using Technology in Businesses