Why Most Organizations Aren't Fit for Purpose: The Need for a Digital Strategy 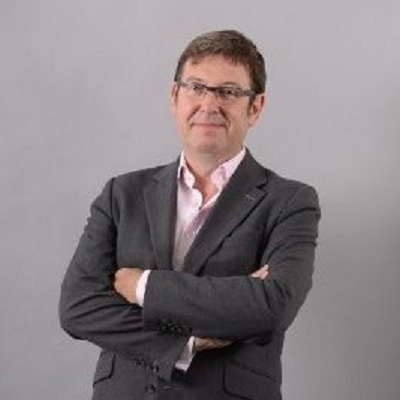 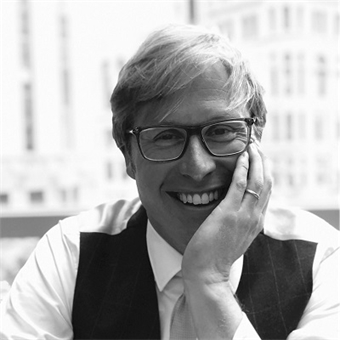 Leading Digital Strategy explains what it takes to build and sustain an effective e-commerce operation, its management challenges and the leadership that is required to make it ‘business as usual.’ Through case studies, the book shows how some businesses are adapting their products, propositions, capabilities and processes to generate dramatically different results.

Based on their work with organizations from radically different sectors, the authors contend that there are some key barriers that make it very difficult for leaders to drive change in e-commerce, even more than it is in other parts of their organization. It is certainly more difficult to drive change focused on growth rather than cost reduction. It is more of a ‘punt,’ as there is little, if any, control over the outcome, compared to cost reductions that are far more likely to be internally controlled and therefore more certain to come through.

However, this doesn’t explain all the problems that the authors have seen with many e-commerce operations. This has become an area where businesses seem to be more willing to accept failure at considerable costs than they are in any other part of their business. The authors believe that part of the reason for this is that businesses tend to see it as a technology problem when it is, at its heart, an organization one.

Humans are essentially social animals and we create organizations to help us regulate our relationships. From earliest times we have lived, worked and indeed competed in tribes. Within these tribes we created structures that signposted the distribution of power, influence and therefore decision-making. Very early societies were small enough to be collaborative in the way they made decisions, but by 7000 BC, as larger and more complex societies emerged, so did much more organized structures and whilst there were cultural differences the structure and roles within them were clear to all.

Whilst there have been variations on a theme over the years- matrix and network organizations being two of the more recent- the basic model of a hierarchy where activity happens at the bottom and decisions are taken at the top remains the predominant approach to the organization and management of work.

Since the end of the Second World War many modern management techniques in developed economies have been created to take account of the changes in education, social structures and attitudes that have driven demands from those at the bottom to be more involved in shaping their work. Over time, as levels of intermediate management have been stripped away and automation has removed many transactional activities from the bottom of the pyramid, so jobs at every level now require more self-management than those in similar structures a century earlier. Regardless, however, of how much an organization has adjusted, the core principles still remain stubbornly in place. If you doubt this, take a closer look at a call centre- it is as structured and hierarchical as any of Henry Ford’s assembly lines.

This is the organization paradox: we continue to organize and manage activity developed for a world where changes to markets, communications, social structures and values happened at a pace where lessons learned and adjustments made continued to have validity for some time after they happened. But, due to the adoption of digital technology, this world is less and less relevant. Advances in all areas of our lives are coming faster and combining to create changes that can shift, create or destroy a market in months rather than years.

Business Leaders: How to Build Your Personal Social Media Strategy (& Why It Matters)

The Impact of Digital on Business

Leading Digital Strategy: Mitigate the Risk of a Wrong Outcome