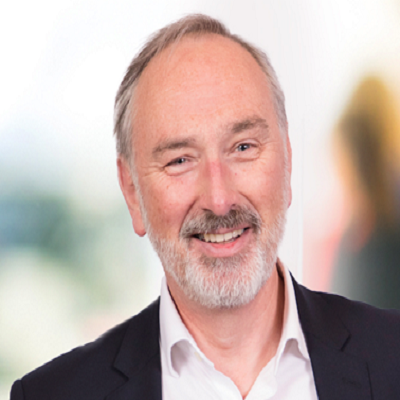 A recognized expert and bestselling author, O'Brien has held appointments as Chairman, CEO and MD of various business and social enterprises over the last thirty years, with operations covering more than twenty countries in Europe, North America, the Middle & Far East, and over half of the FTSE 100.

In his role as a social changemaker, O'Brien has supported various charity agendas and created several renowned mass public engagement campaigns, including the 2012 'Jubilee Hour' which the UK Government recognized as the largest mass mobilization of volunteers since WW2 (with 2.7 million participants and a WW1 commemorative initiative). As a result of these and other projects, he was appointed by Her Majesty The Queen as a member of the most honourable order of the British Empire.