In Search of Illusions of Leadership... 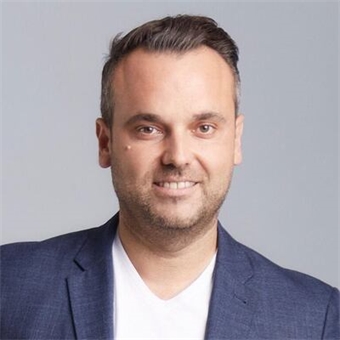 Dr Alexandros Psychogios, co-author of Neuroscience for Leaders, on the dangerous illusions business leaders fall for

“There is no one worse than someone who believes they are always right”, my grandfather used to tell me. Since my childhood these words have always resonated with me and then I had to understand what it actually means, especially in a family and school environment that presses us to always be ‘right’. The right person, the right pupil, the right citizen. But this environment never gave us the chance to reach ‘rightness’ through one’s own practice and judgment. Through mistakes, by recognising and trying to understand human nature and how this can influence our ability to make sense of things around us and take action, we learned.

None prepares us about human illusions, the situation where your mind (including knowledge, experience, emotions, beliefs, values, etc.) thinks that is right, and drives you to perceptions, decisions and actions that are far from being ‘right’.

Illusions are always there, to limit our ability to think and emotionalise in a ‘correct’ way. Illusions are part of the daily life of leaders and people that make decisions and take decisive actions related to other people.

During my nearly 15 years as a researcher and consultant, I have met more than 3000 people in leadership positions. With many of them I had a professional relationship, with a lot I had an academic relationship and, with some I had a personal relationship. The majority of these people inspired me to study and understand the phenomenon we know as leadership. They also encouraged me to follow their steps (well in some cases...), giving me a unique chance to observe their behaviours and try to understand them. By doing so, my grandfather’s words came to mind.

Although many have positive leader attributes such as energy, intelligence and self-confidence, at the same time I have seen a tremendous incapability to take into account the people they are leading (followers) as well as the context within which they were are acting. Many times, their attitudes were borderline arrogant, although they were claiming otherwise, neglecting the real needs and situation of their people, and the real circumstances surrounding the context of their actions.

Thinking again of what was happening and why these people were behaving in such a manner, I realised that one of the causes of this behaviour was a series of illusions that many were suffering from. I have searched and found strong evidence for 8 illusions in total, although I believe that there are more that may have skipped my attention. Consider the list below and how many times you may have been trapped in the same illusion. You may have a better chance to avoid it next time, but remember there are no magic recipes here.

Returning, back on my grandfather’s perspective, I need to say that he was right. Unfortunately, I could not understand him at that time, but my experience with all these people, and many more, have helped me to understand his point. Unfortunately, the environment that I grew up in could not protect me from these illusions, by letting me develop practical judgment. The latter could be the key for avoiding, not eliminating, the above illusions.

So, now you have two choices as leaders. The first is to think about these illusions, to increase your awareness of them, hoping that this can minimize the odds for bad decisions and actions.

The second is the option to do nothing and continue on the same pattern of behaviour. But this, again, is a good option….well for me, since it will enrich my search and hopefully the list of illusions that I will analyse in another article in the future. 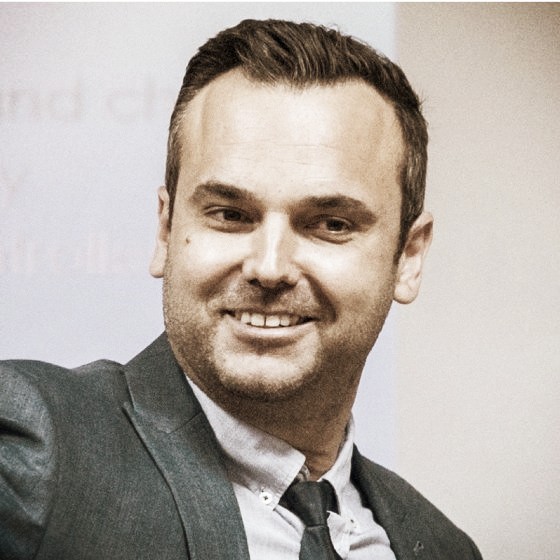 Dr. Alexandros Psychogios is a Professor in Birmingham City Business School at Birmingham City University. His specialization is on Leadership & Complexity, Neuro-leadership, International Human Resource Management, and Performance Management. Prof. Psychogios has a wide-range experience of participating in various consultancy and research projects on issues of leadership development. He also delivers innovative executive training seminars and consultancy in complexity and applied neuroscience for leadership across the world. He is co-author of Neuroscience for Leaders, published by Kogan Page.

Too Fast To Think Podcast: Are You Ready to Reclaim Your Creativity?

Is There Only One Right Way to Lead or Manage?

Managers: Is it tough to be at the top?