M&S to Close 100 Stores: How an Established Retailer was Overtaken by a Start-up 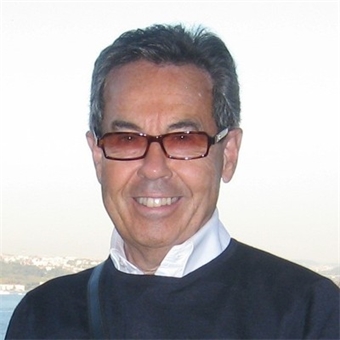 How can this decline be possible? How can an established retail institution be overtaken by a ‘start-up?’

Here are the reasons which I believe have led to this remarkable turnaround:

All the above has meant that the company’s advertising and marketing has constantly missed the mark and, in some cases, made matters worse for the brand.

Do M&S physical stores have a future?

There is a social and community aspect of shopping. It can be an enjoyable day out for many people, so for M&S, its stores must have a bigger and more demonstrative role in supporting its online sales.

To be successful in this, remaining M&S stores must become places where ‘defined’ shopping can become enjoyable and be used as a showroom to boost the brand. Good retailers achieve this by:

Note: Online sales of non-food items have soared over the past five years, from 11% of the total market in December 2012 to 25% in December 2017. Convenience is probably the most important factor behind this growth, with next day delivery being seen pretty much as standard now.

Will M&S’s new team set about embracing change and accepting the behavioural pattern of the world’s highest spending (per capita) consumer?

Distribution Strategy: Why You Need a Structured Approach

How Have Transformational Technologies Impacted Retail?