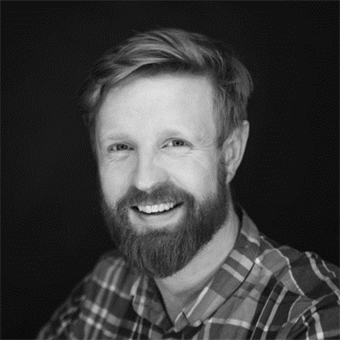 Over the next five years, our level of interaction with VR is set to explode as other virtual technologies and augmented reality continues to evolve alongside the power of smartphones.

Understand the part that volumetrics is going to play in its development and why we are only at the tip of the iceberg in terms of VR’s potential, with this video from Henry Stuart, author of Virtual Reality Marketing.

Whether it's entering a film set whilst the film is playing around you, being on the centre court of Wimbledon, or ultimately, having VR available in ordinary glasses – get a better grasp of what the future of VR has in store and how you can use it to benefit your marketing.

Technology Bias in AI: How to Harness it Effectively

The (Uncertain) Future of Data in Marketing