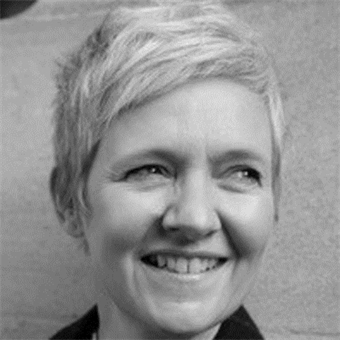 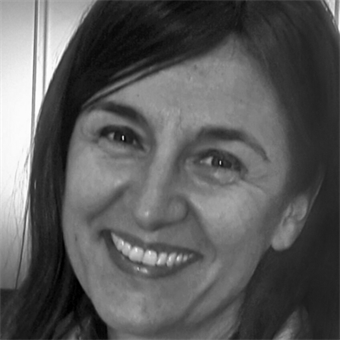 In our book, The People Business, the successful internal communications people we interviewed all agreed that understanding exactly how staff are feeling is critical to running a successful organization.

We’re always looking at new ways of doing that at Question & Retain; and Ian Henderson, CEO of advertising agency AML, recently suggested the hypothetical idea of running a business based on the happiness of its employees, rather than making a profit. Could it work?

The ancient philosopher Epicurus held that seeking pleasure was the path to human happiness. The ‘pursuit of happiness’ is enshrined as an essential human right in the 1789 US constitution. Eighteenth-century English-thinker Jeremy Bentham argued that the ‘greatest happiness of the greatest number’ should be the primary objective of any government, and in 2010, King Jigme Khesar Namgyel Wangchuck of the small Tibetan kingdom of Bhutan, decreed that his government should manage the country’s economy by GNH, not GDP; the Gross National Happiness Index.

So it seems a very small step to ask, for a company to be managed by the happiness of its staff, rather than more conventional measures such as revenue, margin or compound annual growth rate. Of course, it’s a plan that needs a name like Bhutan’s GNH: how about Happiness Ratio, unless that might be confusing for the HR department? For now, let’s call it Company Happiness Ratio, or CHR.

But how would CHR work, exactly? Is it about satisfied customers, doing some good for society, offering competitive loan rates? Or, given that it’s the staff whose happiness is being sought, is it about their job satisfaction? Whether they receive sufficient recognition for what they do? Their pay and conditions? Promotions?

Workers cannot live on happiness alone, so you’d have to pay them something like the going rate. Then once in a job, pay rises (and promotions) are usually expected to make people happy. But a promotion or a raise one year followed by none the next would, human nature being what it is, be more damaging to happiness than if it wasn't offered in the first place.

So would a CHR-governed company not give pay rises or promotions? Tricky. Even more so is that the relationship between an employee and their line manager, usually cited as the biggest factor in how people feel about their job, should probably be central to the happiness metric. So should it be a manager’s main job to ensure the happiness of their reports?

Whether subjective happiness can actually be objectively measured could be another fairly major obstacle to the introduction of CHR. It’s even a problem in Bhutan, a previously closed society where TV and the internet were unavailable; spiritual questions like ‘have you experienced calmness in the past month?’ may be replaced by more functional assessments of how the government’s doing, like ‘are you content with your broadband connection?’

So does all of this mean that happiness, as a way of running a company, is bound to be a miserable failure? Not exactly. People who are happy in their work are usually good at what they do, and clients like working with happy companies. So improving the agency’s CHR should have a positive effect on productivity and profitability - and as any manager knows, once you start measuring something, it tends to get better.

While measuring happiness probably can’t be the primary way of measuring the success of a business, it certainly deserves far more attention than it usually gets. Focussing on happiness and wellbeing in the workplace is all the more pertinent, as we see an almost daily update on employees’ mental health. Earlier this year the Public Relations Communications Association (PRCA) published a report on the levels of mental health problems in the world of PR, which you can view here.

Communicating with Employees in Unsettling Times